This tour starts from Athens driving westward along the scenic coast, you will reach the Corinth Canal with its breathtaking views (short stop). The Corinth Canal is a junction of international sea transport and serves ships coming from the western Mediterranean and Adriatic en route to eastern Mediterranean and black sea ports and vice-versa. Shortly thereafter you will arrive at the ancient town of Corinth where Saint Paul lived and preached for two years. Ancient Corinth was first inhabited in the Neolithic period (5000-3000 B.C.), however the peak period of the town, though, started in the 8th century B.C. and lasted until its destruction by the Roman general Mummius in 146 B.C. The city was re inhabited in 44 B.C. and gradually developed again. The invasion of the Herulians in A.D. 267, initiated the decline of the city though it remained inhabited for many centuries through successive invasions and destructions, until it was liberated from the Turks in 1822. After passing from the ancient port of Kechreai where St. Paul disembarked – return to Athens in time for lunch. 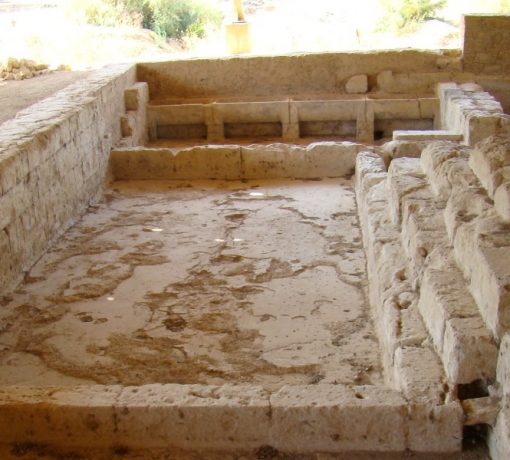