Welcome to the Hellenic Holidays Blog. Our blog will feature: News and Views from Greece and Turkey,
Recounting experiences from clients, Up close views of incredible destinations to visit, and Trip Logs. Enjoy! 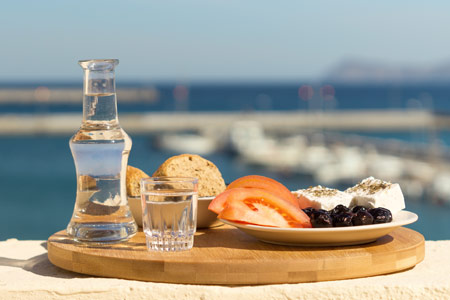 Hellenic Flavors: Understanding Athens, Santorini and Crete is a Matter of Taste

From the rich food culture of Athens, to the incredible diversity of Crete, to the unparalleled refinement of Santorini, exploring Greece has never ta... Greece: A Winter Wonderland Waiting to be Explored

The mention of Greece conjures up images of sandy white beaches and sparkling blue waters under sun-drenched skies. But the secret in plain sight is t... 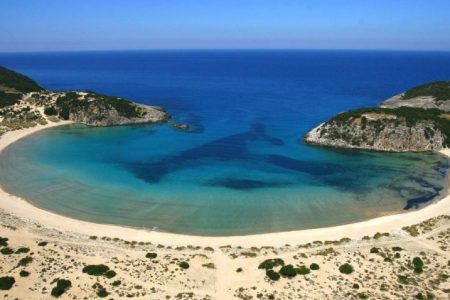 Peloponnisos: A Journey through History and Time

Greece’s southernmost peninsula looks small on the map, yet it holds within it much of the country’s vast history and culture. Ancient sites include t... 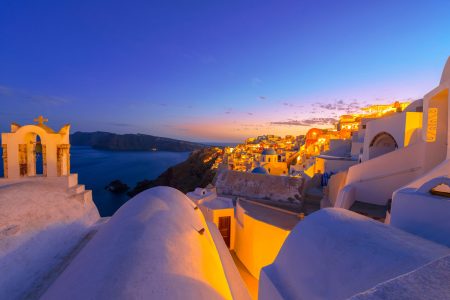 The most famous island group in the Aegean Sea comprises some of the most beautiful islands in the world! Gorgeous sandy beaches, archit... 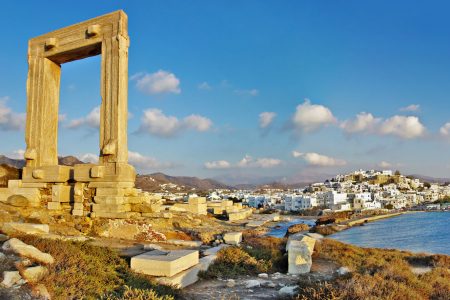 Naxos: A bit of everything in the largest of the Cycladic islands

Naxos has been overshadowed by its more glitzy neighbors like Mykonos and Santorini but it doesn’t seem to mind the quieter, more family-friendly ... 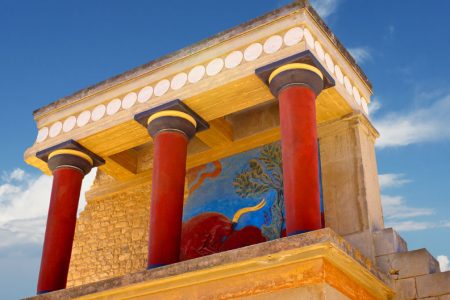 Crete: More than just an island… an entire world of sites and attractions!

Greece’s largest island is also known as “Megalónisos”, and indeed it is almost a country unto itself. Noted as the cradle of Minoan civilization duri...