Pack your bags, you are off to Greece!

Welcome to Athens! Upon arrival at Eleftherios Venizelos International Airport, you will be greeted by your Hellenic Holidays transfer representative, who will transfer you to your hotel. Enjoy the
remainder of your day exploring Athens. You might stroll the old neighborhoods of Plaka, which mingle old & new Athens or explore the vibrant neighborhoods of Monastiraki and Kolonaki.

Your morning is at leisure. After breakfast, your day will begin with your half day sightseeing tour of Athens. Visit the Acropolis, the crowning beauty and glory of Ancient Athens, with its many
monuments atop its rocky base, including the awesome Parthenon, the Propylea, the temple of Athena Nike and the Erechtheion, with its Porch of Maidens. Drive to the Roman Temple of Olympic Zeus, the Panathinaikon Stadium (site of the first modern Olympic Games in 1896), the Tomb of the unknown Soldier in front of the Parliament House on Constitution Square. Conclude your tour with a visit to the Acropolis museum, a marvel of architecture with a full exhibition of the glory of Ancient Athens. In the afternoon, driving along the coastal road past the wonderful beaches of Glyfada, Vouliagmeni and countless coves, one has a splendid view of the Saronic Gulf. A crowning feature of the tour Cape Sounion dominated by the spectacular Temple of Poseidon overlooking the Aegean sea. Archaeological evidence has shown that there were two organized places of worship on the cape by the 7th century BC: a sanctuary of Poseidon at the southern edge and a sanctuary of Athena about 500 meters to the northeast.

After a morning of breakfast, your Hellenic Holidays transfer representative, will pick you up from your hotel and drive you to the port for your embarkation on your Greek Island Cruise. While on your Greek island cruise, you will explore some of the most iconic sights of the Greek islands. You arrive in Mykonos at approximately 6:00pm on Monday. There are optional tours available at the concierge desk on your cruise.

Your Ancient Ephesus bus tour is a journey through the golden ages which shaped a pivotal center of commerce and spirituality. Built 3,000 years ago, Ephesus shaped the history of Greek, Turkish and Christian civilizations from its privileged location, chosen (according to legend) by the oracle of Delphi. A site of pilgrimage, due to its proximity to the Temple of Artemis (one of the 7 Wonders of the World) and the presence of major Christian figures (the apostles Paul and John and the Virgin Mary) within the city walls, Ephesus is currently one of the largest Roman archaeological sites in the Mediterranean.

Your trip continues to Patmos. Approaching the port of Skala, you can’t take your eyes off the monumental grid of medieval grid of medieval walls that emerge as if staking their claim over the island. Inching ever closer to Patmos island, your eyes will be drawn further down the hill to the fringes of white houses that circle Chora all the way to the pretty harbor of Skala.

Centuries of culture and layer upon layer of extraordinary civilizations await to be discovered during our bus tour through impressive Lindos and within the awe-inspiring structure of the Acropolis of Lindos. We will follow the footsteps of heroes as we walk along the Knight’s Street in the heart of historical Rhodes. We will end our tour of historical Rhodes with free time so that you may fortify your memories of Rhodes at your own pace.

Hello Santorini! You arrive in Santorini at approximately 430pm. The island will greet you with its striking cliffs, promising adventure and legendary tales. The almost vertical towns of whitewashed houses and blue-domed churches will rise above the blue Aegean like an oasis of beauty and calm.

You arrive in Athens at approximately 7:00am on Monday.

Single Rooms: On all itineraries, single rooms are available to book a supplement. Speak to your travel specialist for pricing. 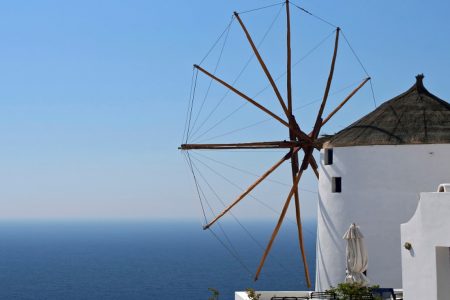 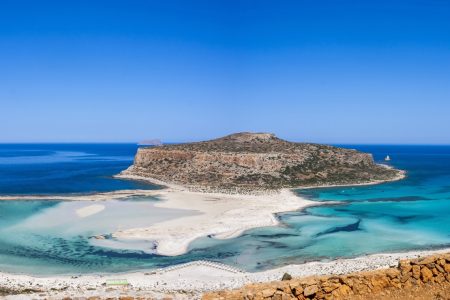 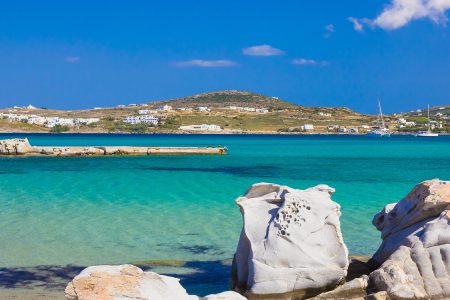