Patmos is considered by many as the secret and mystery guarding gem of the Greek islands and “the most idyllic place to live in Europe”, according to Forbes Magazine.

A place ideal for visitors who seek a relaxing holiday on an intimately authentic Greek island, Patmos’ beauty has been praised in a cover story by the New York Times’ T Magazine, while its main settlement of Chora, an architectural marvel of white-washed houses and narrow streets, is prominent among UNESCO’s World Heritage sites.

It literally offers a breathtaking 360 degrees panoramic view of all the spectacular surrounding seas and islands, as well as the thousand years old Monastery Castle of Saint John’s.

Patmos Villa Sophia is decorated and furnished in genuine byzantine style, it aspires to immerse you in the original island life and traditions of Patmos. 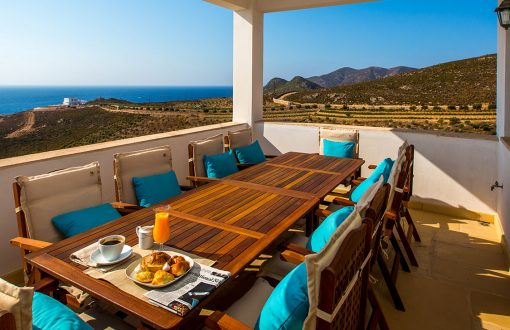 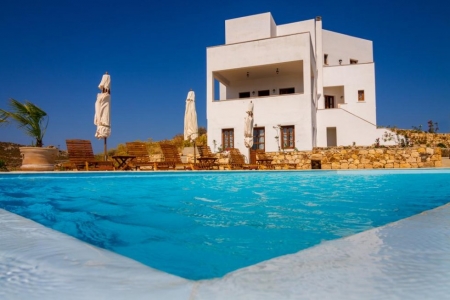 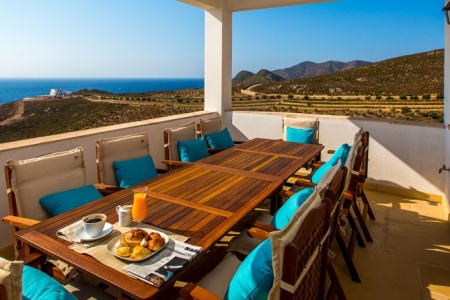 The Veranda with Sea View 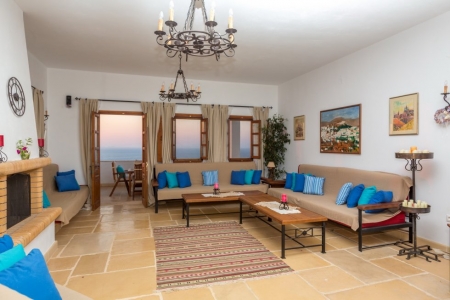 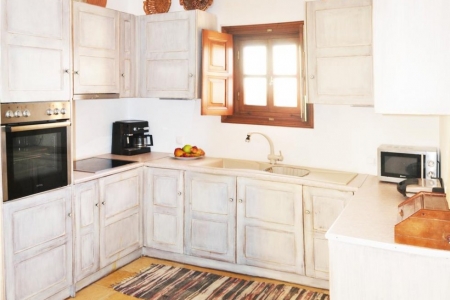 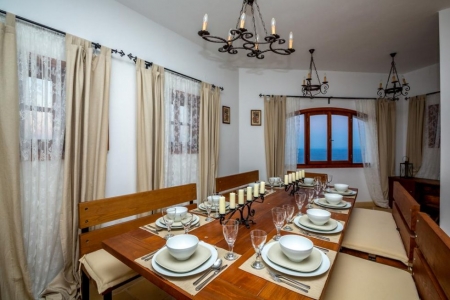 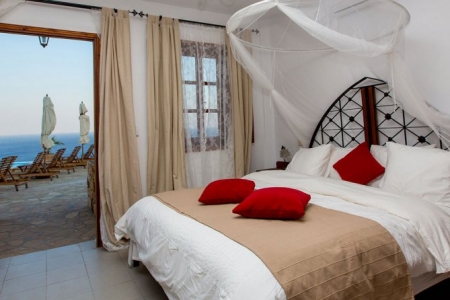